You’ve heard it before. Someone casually mentions that they’re “stalking” someone or something. They doubtlessly intend to say that they’re tracking something benign, like occasionally checking a love interest’s social media profiles or the availability of an item they want on an e-commerce site.

Despite their good intentions, they’re misusing a term defined by the Department of Justice as conduct that “would cause a reasonable person to fear for his or her safety or the safety of others or suffer substantial emotional distress.”

I did not know the hurt of misusing “stalking” until a close friend took a stand. During a group conversation where the term was being misused, he disclosed that he has a stalker and added, preemptively, “yes, a real one.”

We should have honored our friend’s courageous disclosure with respect and empathy. Instead, we laughed. I’m not entirely sure why we didn’t take him seriously, but I suspect it had much to do with the myth that stalkers don’t pursue men. 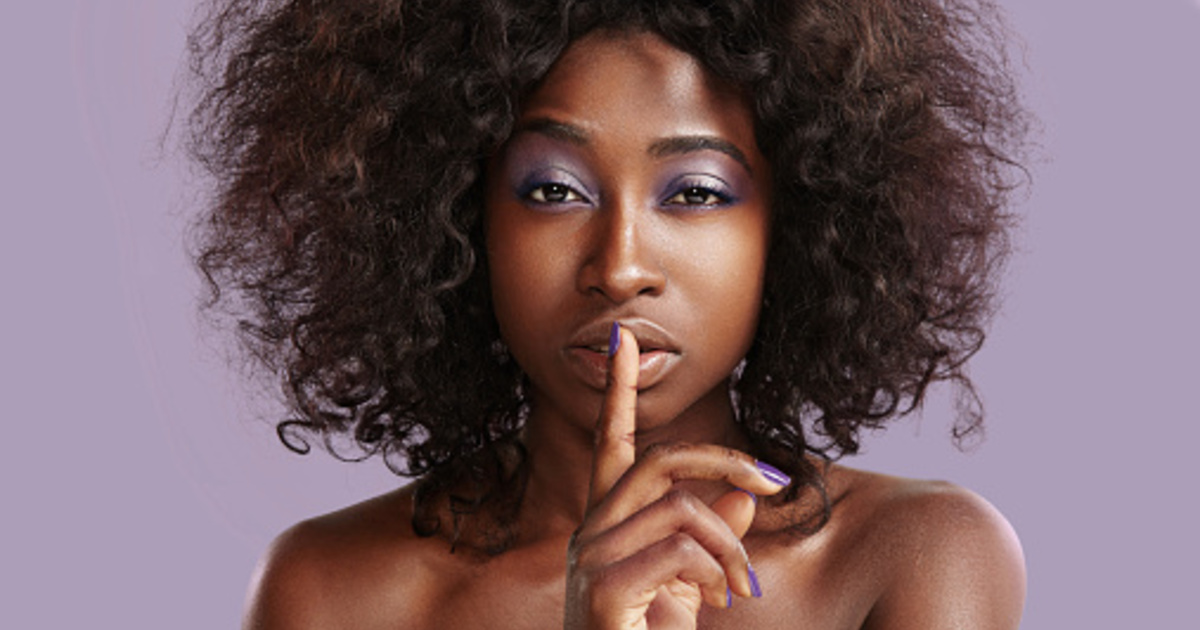 When someone decides to threaten, stalk, harass or abuse his or her partner, what might that victim do? The answer seems obvious to many of us: Tell someone. Tell a family member, a good friend, a domestic violence advocate or police—someone who can help you.

Except, not everyone feels that way. Some contend that Black women specifically are more reluctant to disclose domestic violence than other ethnicities for several different reasons, one of which is entrenched in Black culture.

Domestic violence has been shown to affect the Black community disproportionally—Black women experience domestic violence at rates 30 to 50 percent higher than White women. Several things could be blamed for this—studies show domestic violence is more prevalent among those living with financial insecurity, and twice as many Black men are unemployed as White men. It could also have something to do with a response to cultural taboos.

“Women of all races and ethnicities who have endured domestic violence have to make the choice at some point to stay or leave their abusers. For Black women, the first response is often to not report, not tell anyone. We want to protect our men. It’s not easy to turn them over to the police, the courts and other institutions that have been historically racist and brutal to them,” says Zoë Flowers, an advocate has spent 17 years in the field of domestic violence. She is the program manager at Women of Color Network and the author of From Ashes to Angel Dust: A Journey Through Womanhood, a book of candid interviews with women who have survived violence.

Black survivors report distinct barriers to disclosing abuse that can leave many in harms way.

This is a message I never thought I would have to post because I thought I knew the signs what to look for and everything in between because I’m a victim advocate but listen to this story. You wake up one morning going to the gas station to fill your car up your happy smiley and just grateful to be alive, other customers pull up to fill their car up with gas to get prepared for the week ahead when suddenly a older man approaches you and says good morning how are you doing? and being courteous you reply wonderful how are you doing? You think nothing of it. So your getting ready to leave so you say have a blessed day to end the conversation. You proceed to the grocery store to finish getting prepared for the upcoming week, getting bread, cookies, tissue and then milk when all of a sudden you see the same guy from the gas center coming towards you without a basket and your wondering I know this guy can’t be following me so you make a uturn and he follows you now you’re getting nervous because your saying I don’t know him, all I said was hi and he’s old enough to be my dad why is he following me. He then comes up on you and says “Hi, I just want to let you know if your not married I am interested” you suddenly placed your hand up between you to and move back and he places his hand on your shoulder and you get creeped out and say uh ok.

Now I ask you is it ok to violate someone space because they were being polite and saying hi? Is it ok to follow someone you don’t know around a store creating fear when they didn’t give you any indication that they were interested in you?

Women it is a shame that we have to be careful about saying hi to someone for fear that they may attack us later or even becomes a victim of stalking or violence. When I left the grocery store I felt totally different than I did several hours earlier.

What Is She Power?

We celebrate women by motivating, encouraging and inspiring them to strive for greatness in everything they do. Reminding you don’t ever let your past dictate your future and most definitely fight and fight hard for you place in society.

See What You Missed